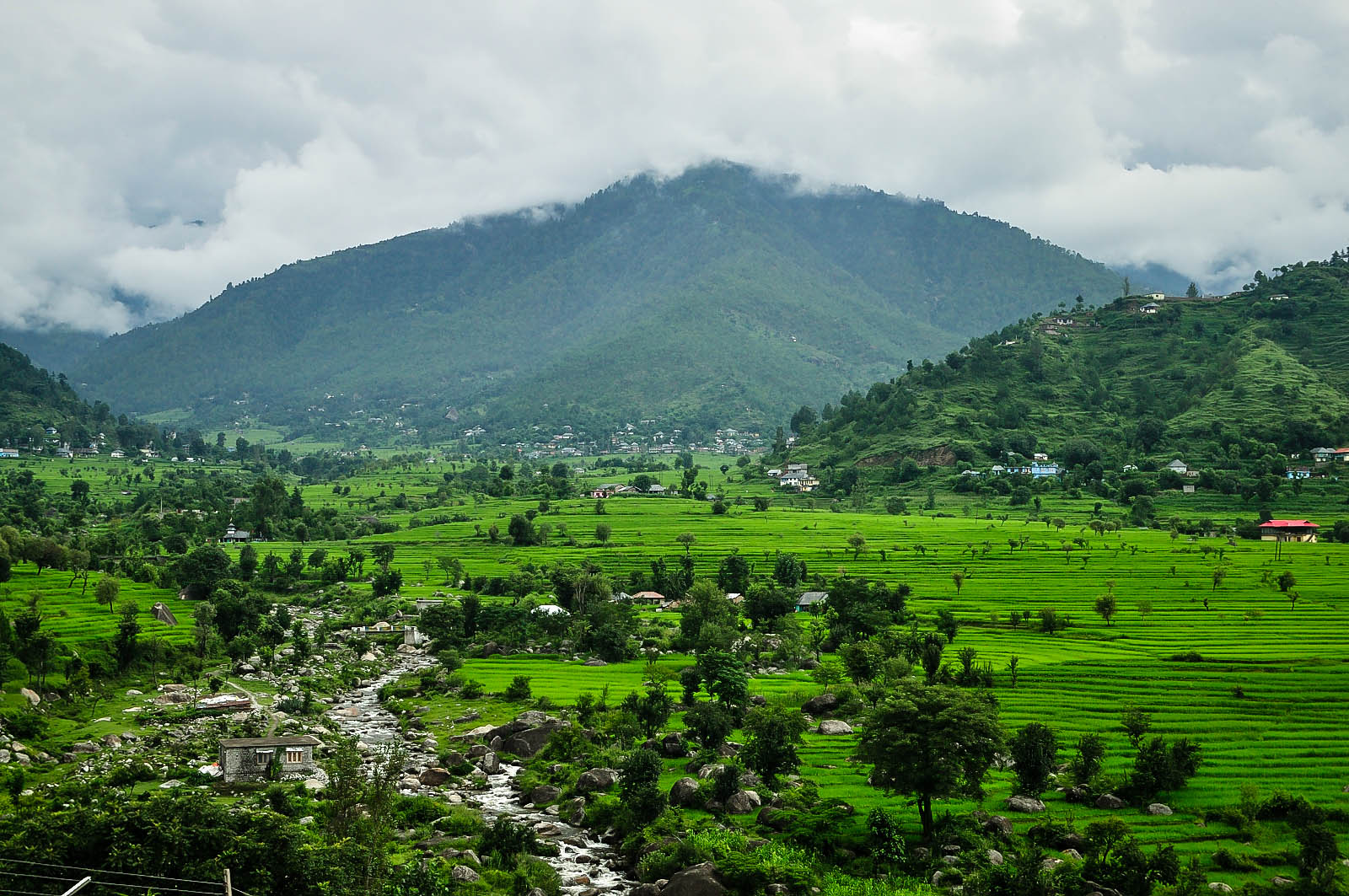 The earliest known inhabitants of the region were tribals called Dasas. Later, Aryans came and they assimilated in the tribes. In the later centuries, the hill chieftains accepted suzerainty of the Mauryan empire, the Kaushans, the Guptas and Kanuaj rulers. During the Mughal period, the Rajas of the hill states made some mutually agreed arrangements which governed their relations. In the 19th century, Ranjit Singh annexed/subjugated many of the states. When the British came, they defeated Gorkhas and entered into treaties with some Rajas and annexed the kingdoms of others. After Independence, 30 princely states of the area were united and Himachal Pradesh was formed on 15th April, 1948. With the recognition of Punjab on 1st November, 1966, certain areas belonging to it were also included in Himachal Pradesh. On 25th January, 1971, Himachal Pradesh was made a full-fledged State.